This nature of artistic expression among this latest generation of Japanese artists is clearly very different to that of previous generations. Likely this is due in large part to the encroachment of television, the internet and video games on everyday life. What young artists of my generation all share is a different approach to light. Today’s artists feel an affinity not with the natural light imitated by previous practitioners, but the glow of the monitor. It is a light with a peculiar beauty all of its own, what game developer Suda Goichi described as “the gleam of the dots”.
For example, in the works of Ohba Daisuke motifs such as a forest or frame from a horror movie painted in white appear and disappear on a white, flat background, the pearl-toned white paint altering according to the relationship between viewer, surface and light. Ohba thus produces colors and images rendered visible by an exceedingly fragile relationship; just as when viewed from a different angle, a monitor may appear to have nothing on it. UROBOROS (spectrum) here is a particularly good example of a work produced with a focus on light. Brushwork has been added in a lattice pattern on the surface of the paint, which has a whiteish sheen, to hallucinatory effect. The association, the give and take between places that disperse light and places that absorb light, what could alternatively be termed text and graphics, is played out on a single canvas.
Nawa Kohei is another artist who captures the likes of pixels and changes in light. In this work he uses hot glue to create a two-dimensional three-dimensional netting-like space. Currently he is working on a video of moving dots in CMYK and RGB hues, in a manner that could be described as designing the movements themselves, with people’s bodies attempting to follow the dots, and tthe spawning of various illusions.
Kito Kengo’s work could be said to emanate from afterimages. Kito takes the curved outlines of human figures found in magazines and overlaps them on a field of gold. At first glance what appear to be organic lines actually have identifiable origins, in the shape of the human body. The work by Amano Akihiko on the other hand seems at first glance to be an organic congregation of freestyle lines, but in fact depicts a human figure. Kito is currently working on a piece consisting of crystals affixed to a model of a human figure, and it will be interesting to see for example how the refraction of light distorts the contours of the piece. All four artists plan to exhibit also at The Echo show (www.the-echo.jp) to be run concurrently with the Yokohama Triennale. Let us hope this artist-initiated exhibition can develop into something akin to the Frieze show that gave rise to the YBA generation.
And finally, allow me to introduce these two: Iwanaga Tadasuke, and Kuriyama Hitoshi. Iwanaga employs the word “scenery” to describe a way of capturing the light in objects depicted from a completely objective viewpoint. In the work titled Sora (sky) he creates a new space in oils within a two-dimensional surface, moving beyond paint as a material to capture the instant in which it becomes light, endowing the canvas with a new kind of aura. He also creates an embodiment of the sky itself amid cloudy skies. The sky appears to have color, but does not, and he succeeds in producing in two dimensions the reflection itself of this mystical hue. Kuriyama meanwhile uses fluorescent tubes to present that which is controled, and the haphazardness deviating from this control. Could this be “nature” for today’s world? Seduced by the bugs born out of the controled environment of video games and computers, by something they cannot control, they give it expression. We plan to showcase work by Iwanaga and Kuriyama at Frieze Art Fair 08. (www.magical-artroom.com)
Thus among today’s Japanese artists, we are now seeing expression in which the light of the monitor has already become a natural condition. It is perhaps a method of assimilating or associating with, their way of dealing with objects previously approached separately as for example “man and nature” or “man and machine”.
Ito Haruka 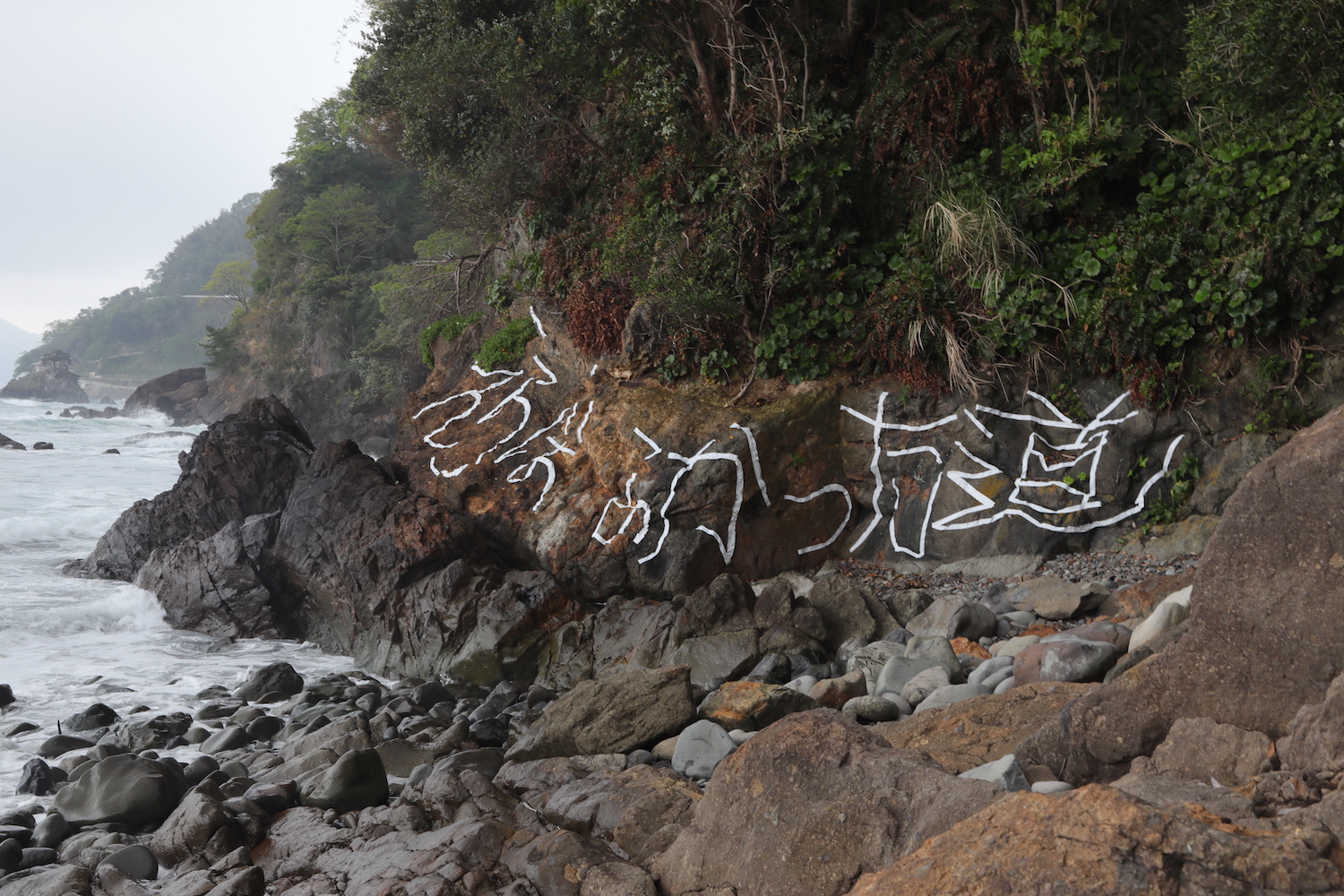 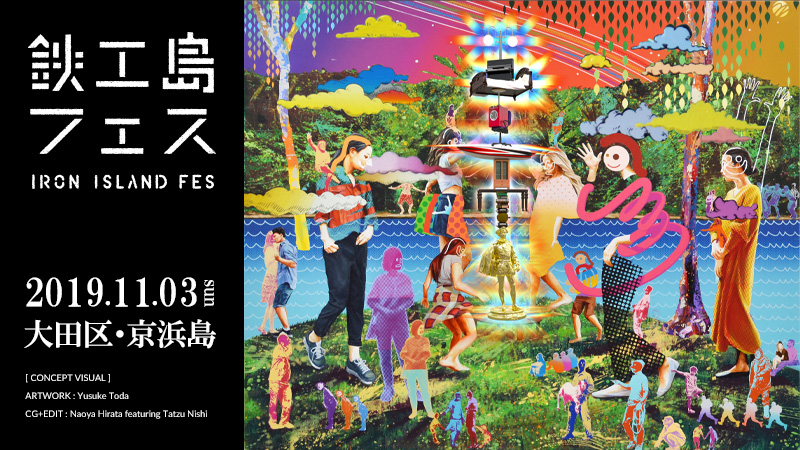 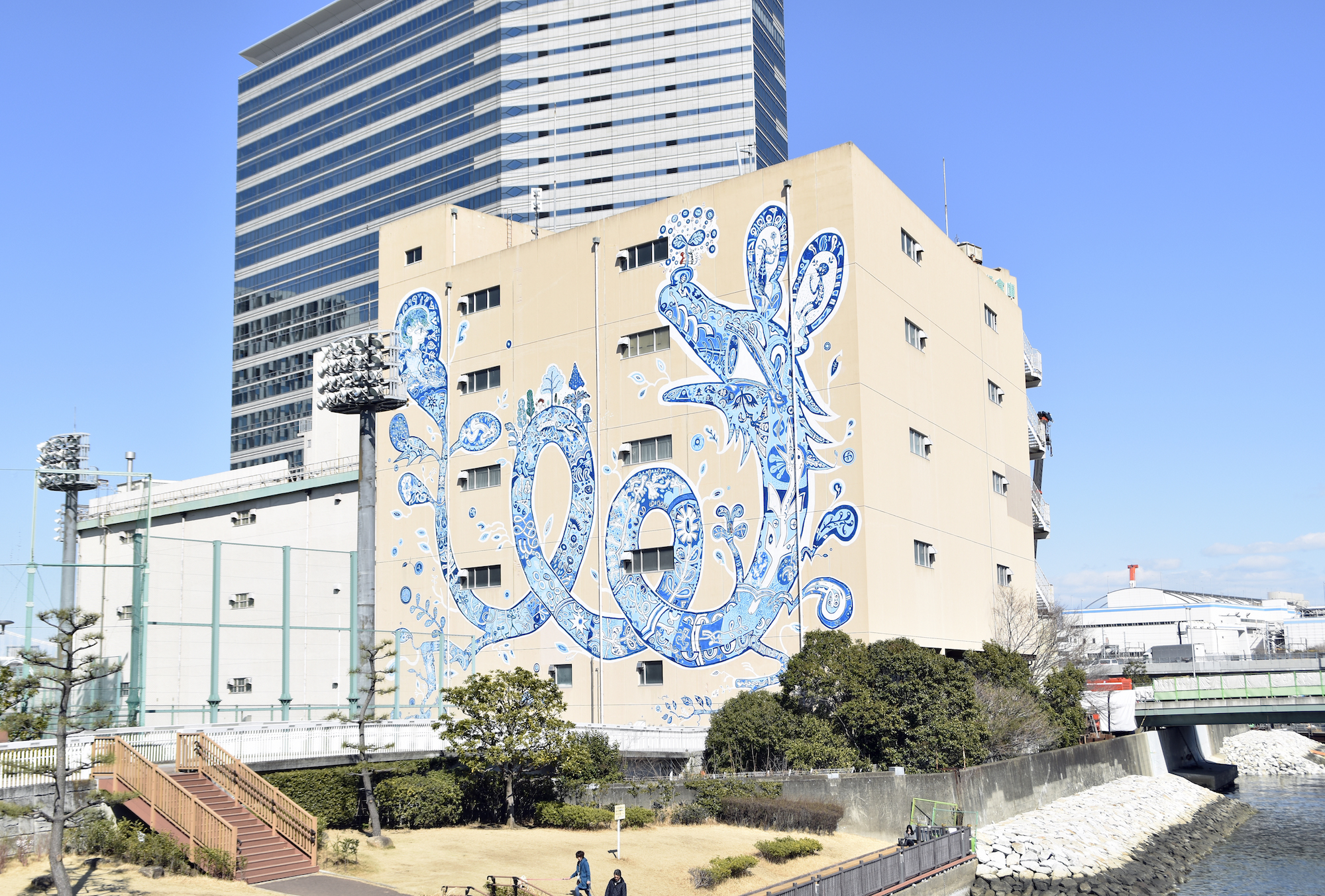 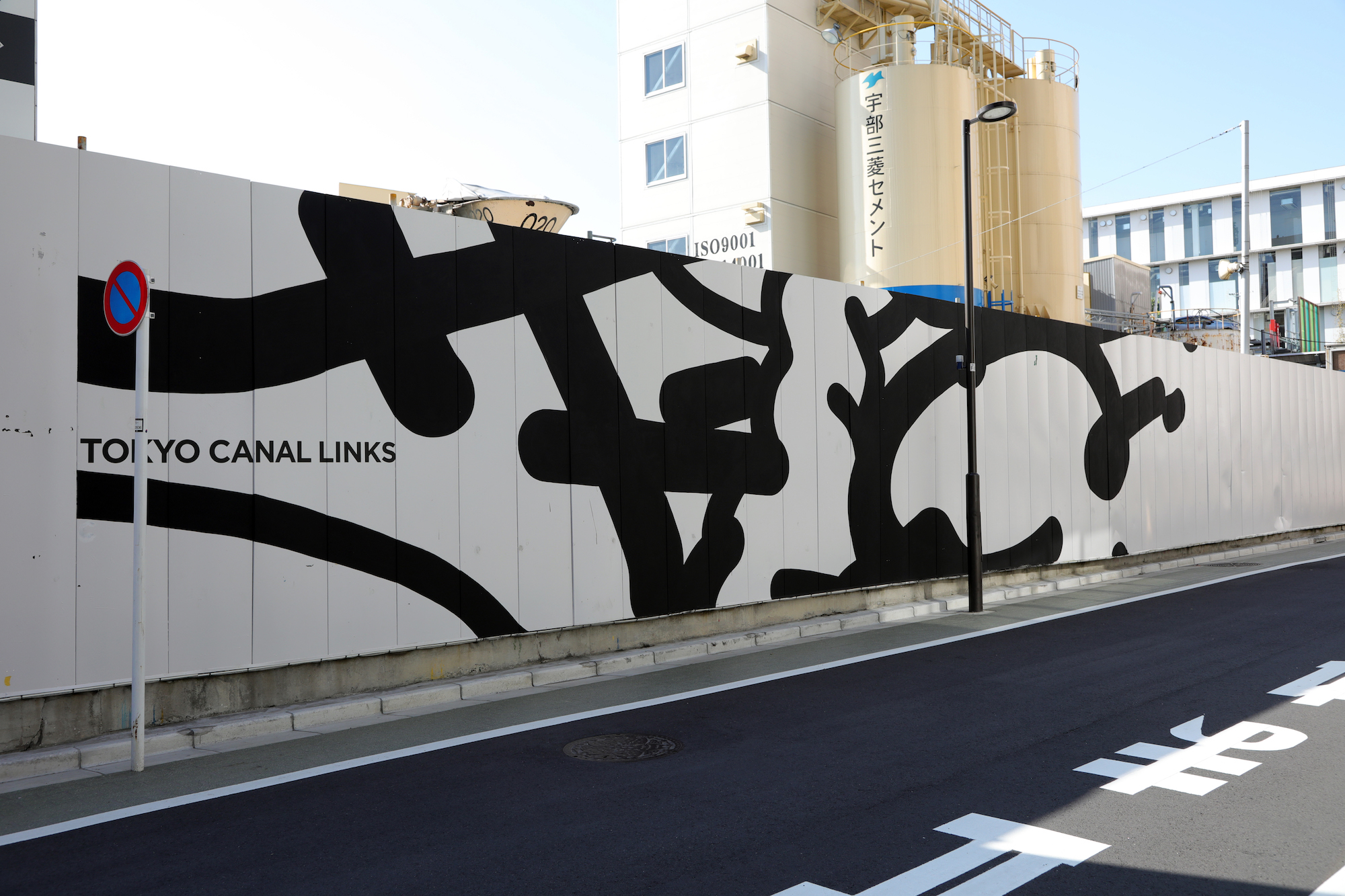 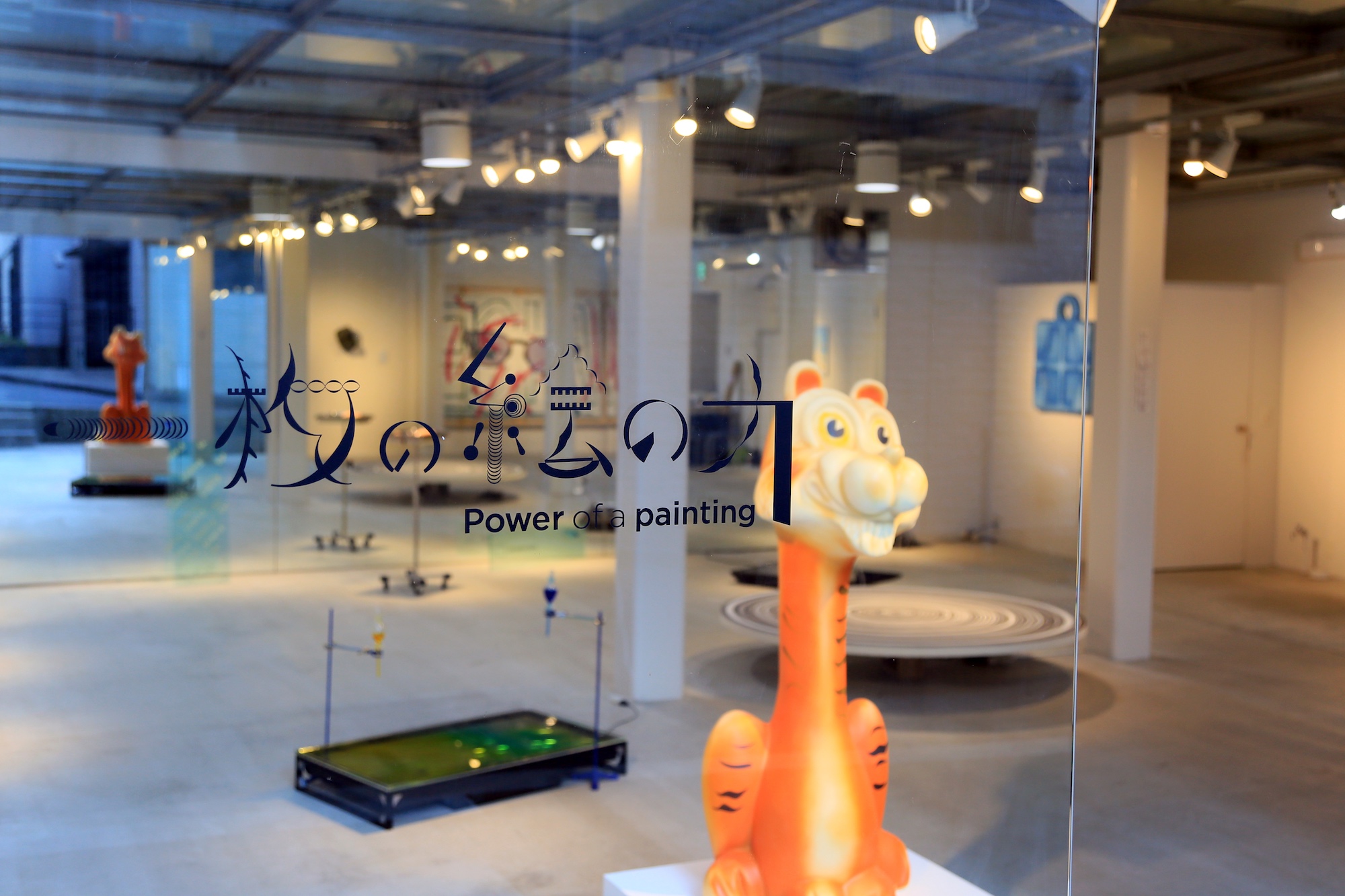 一枚の絵の力 Power of a painting 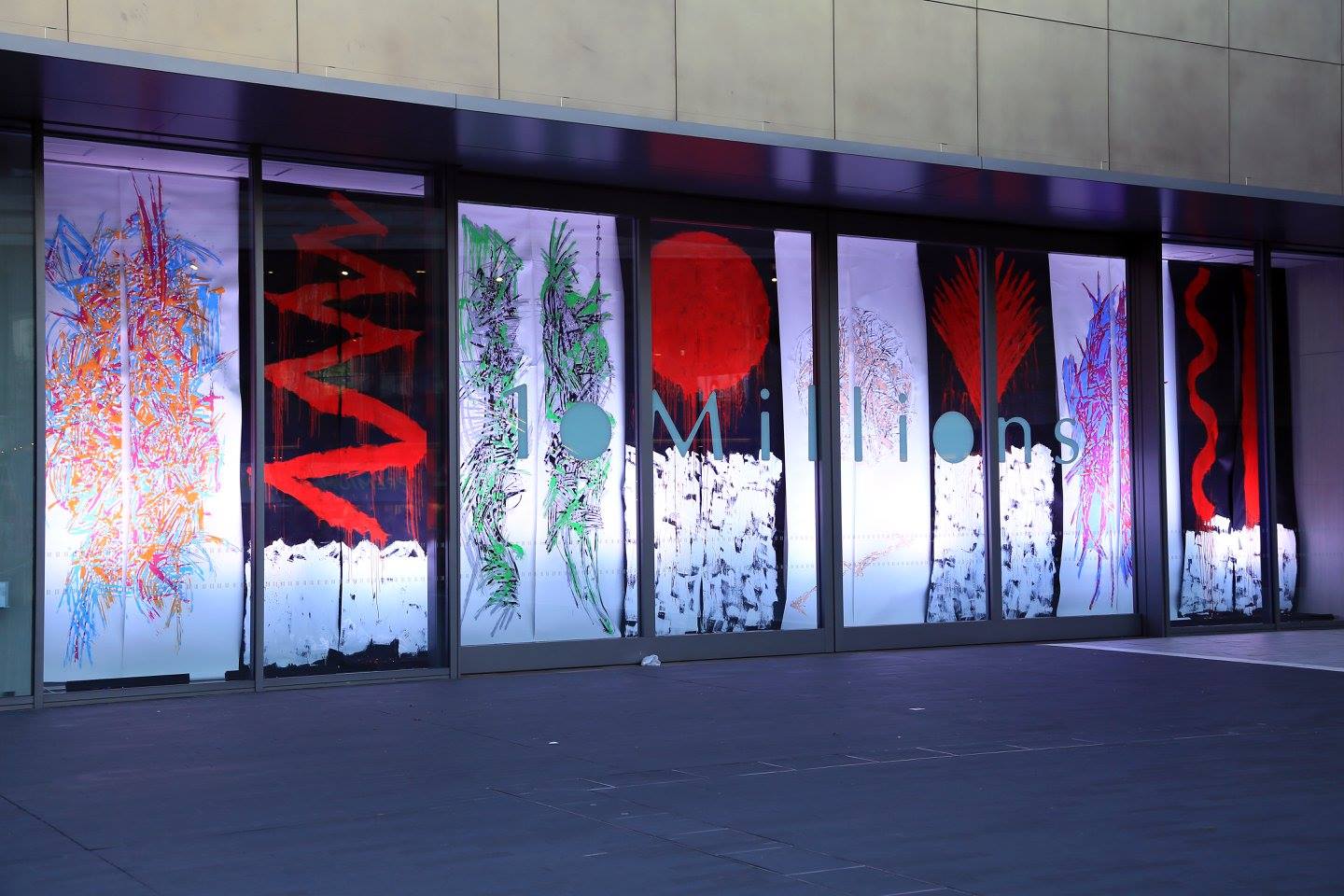 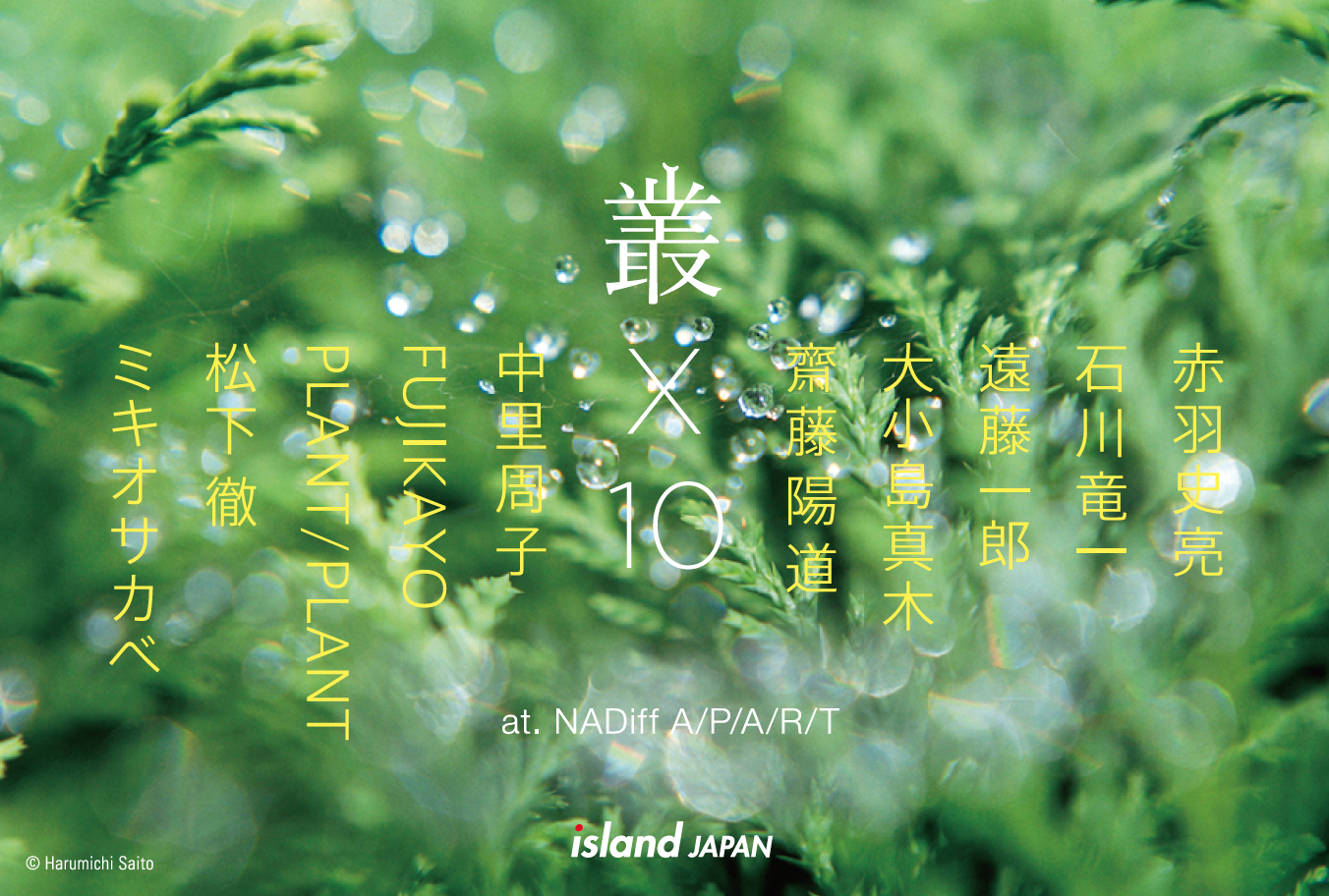 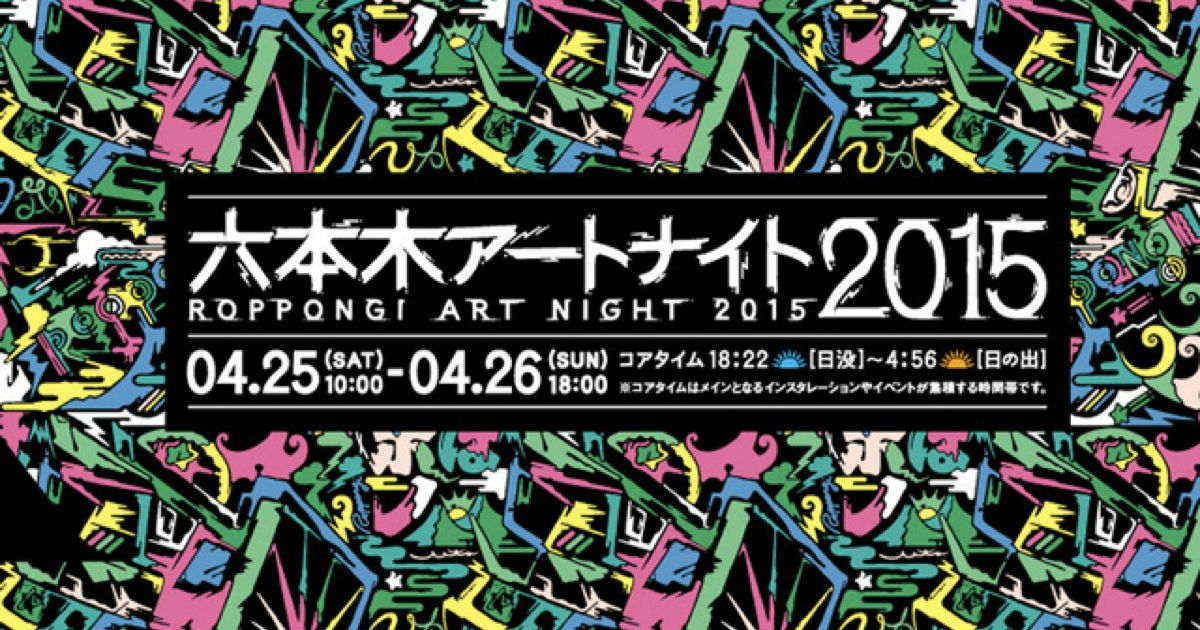 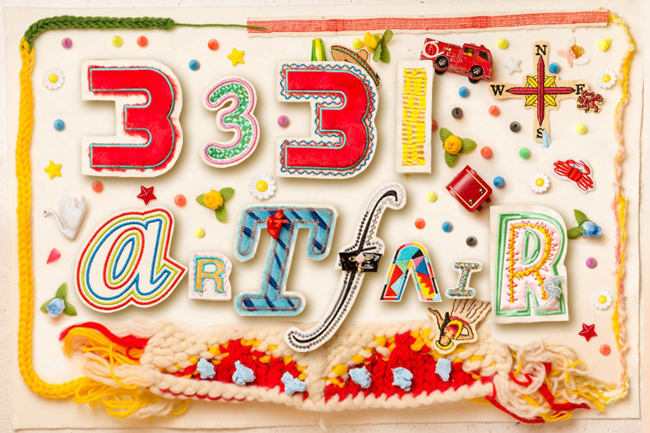 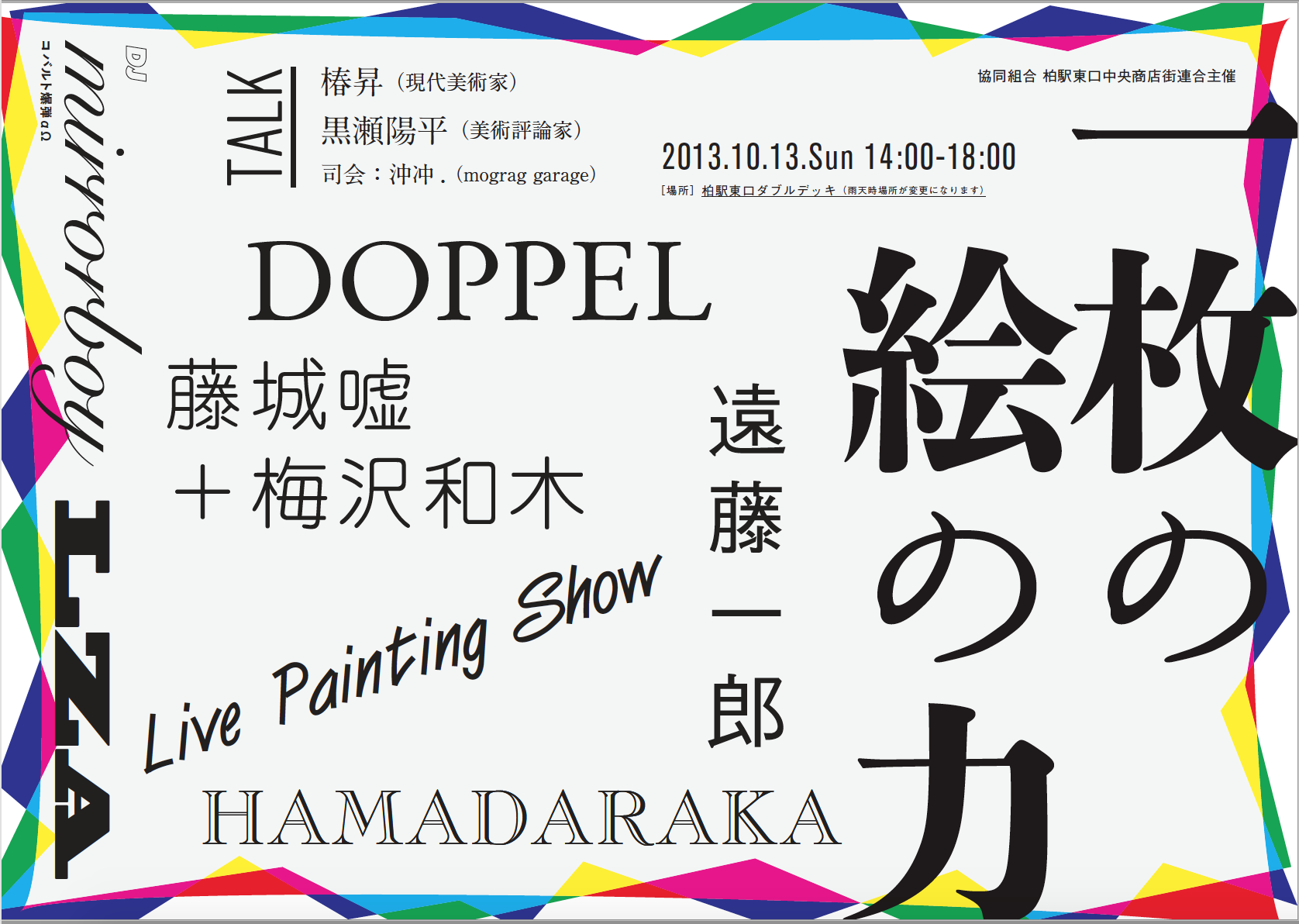 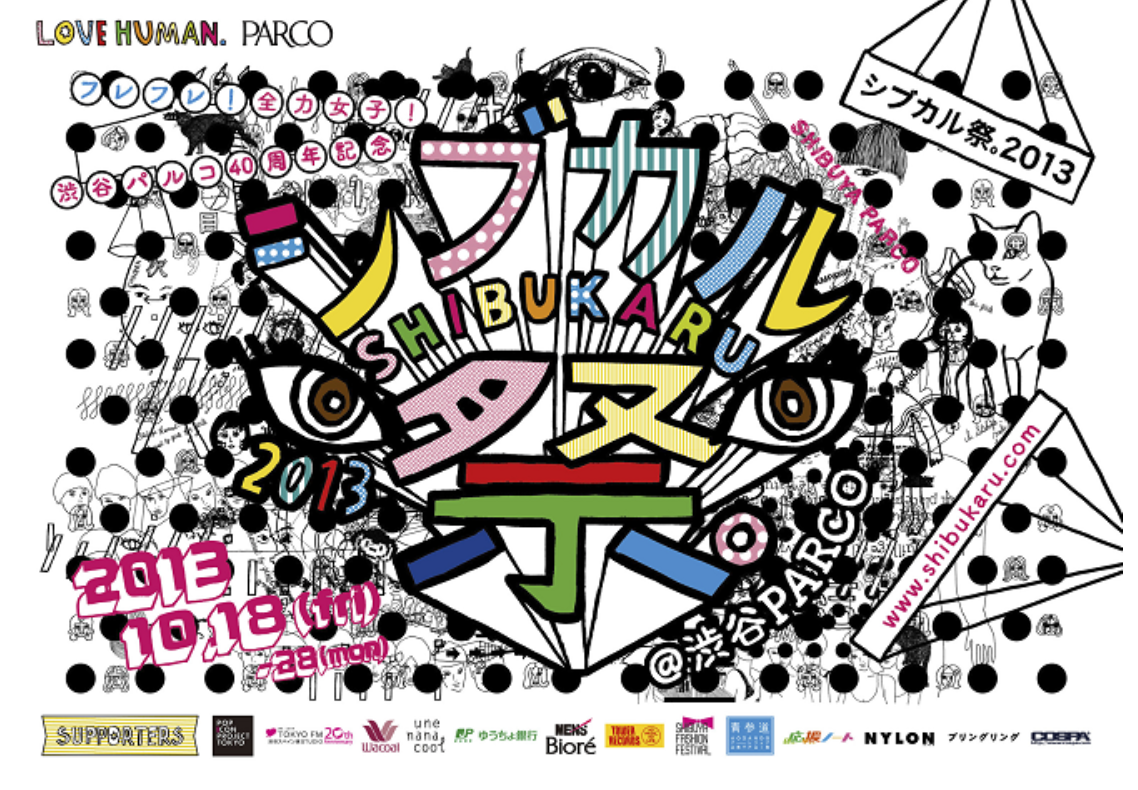 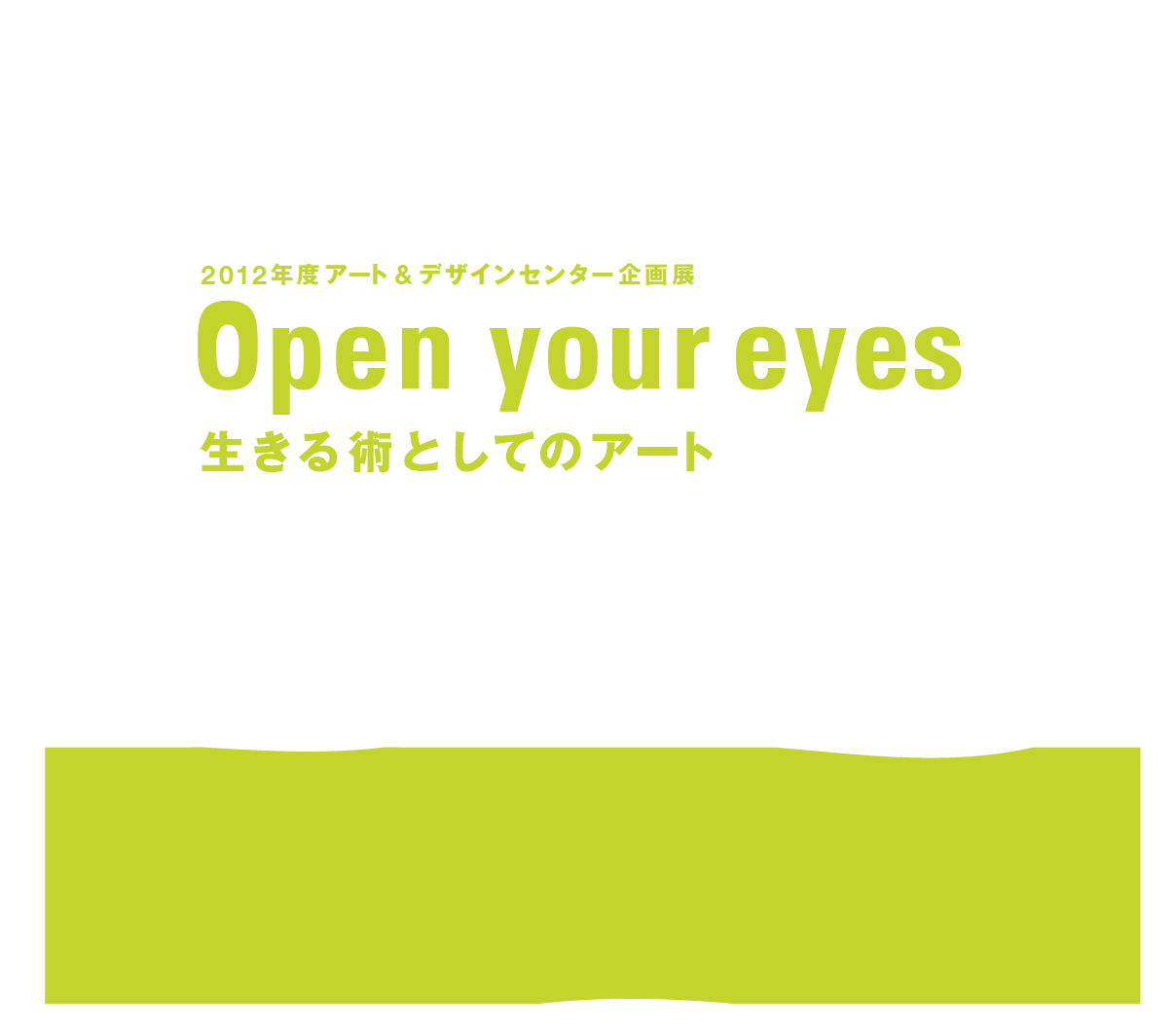 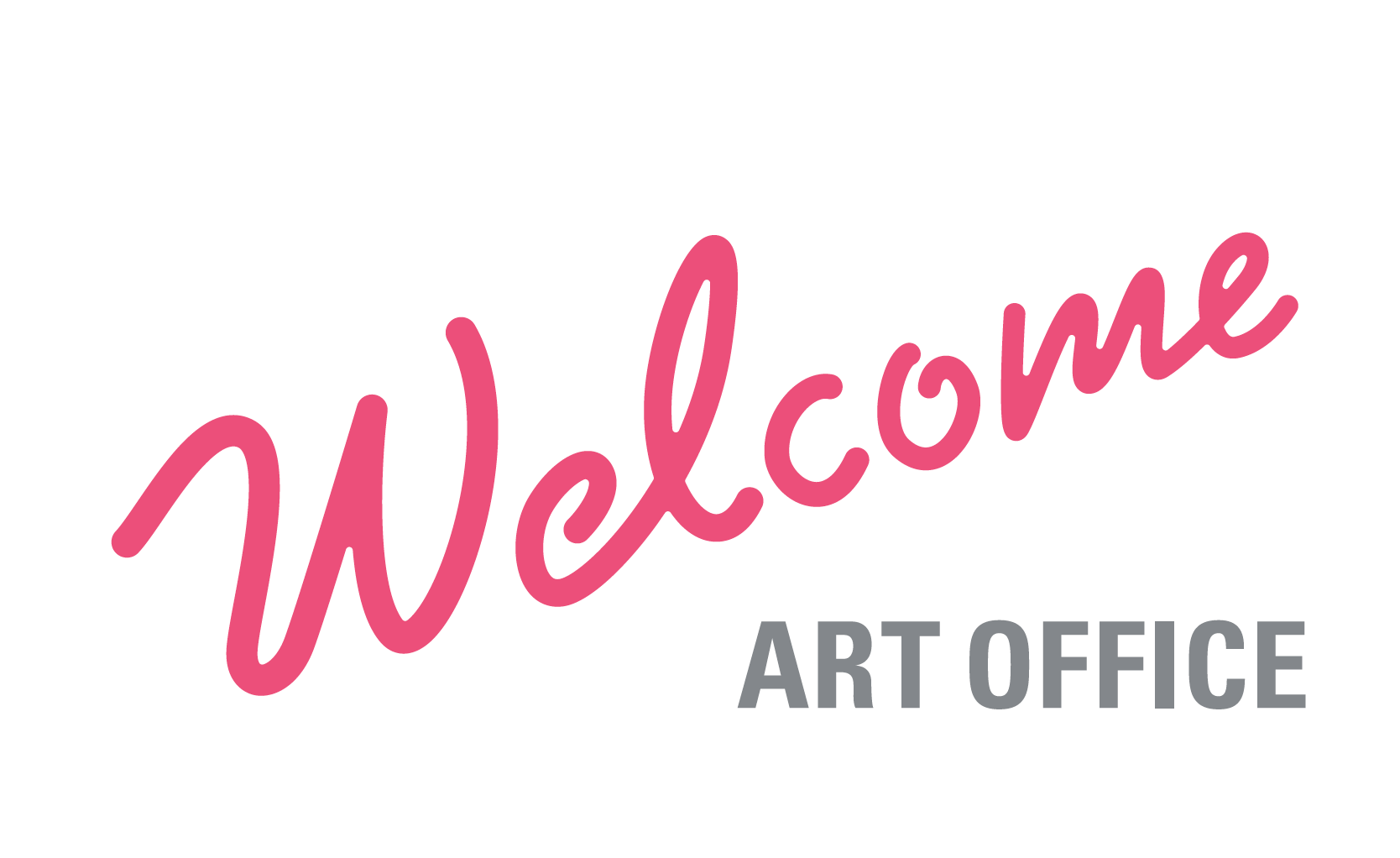 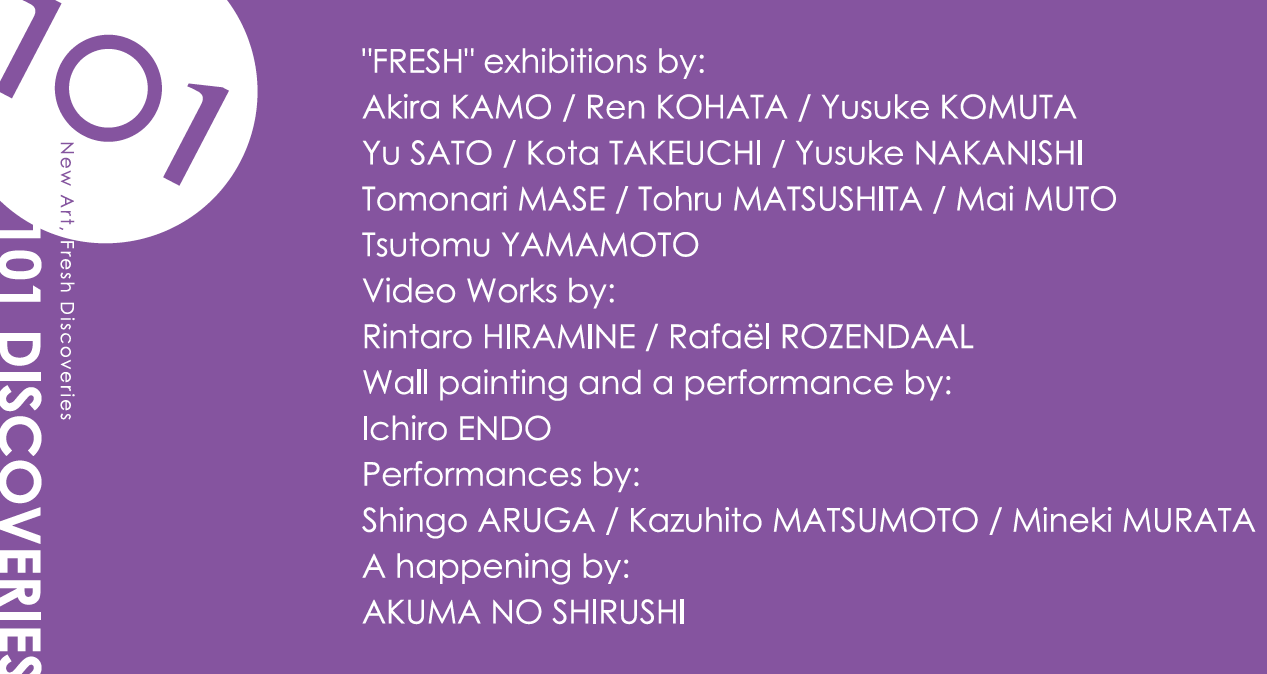 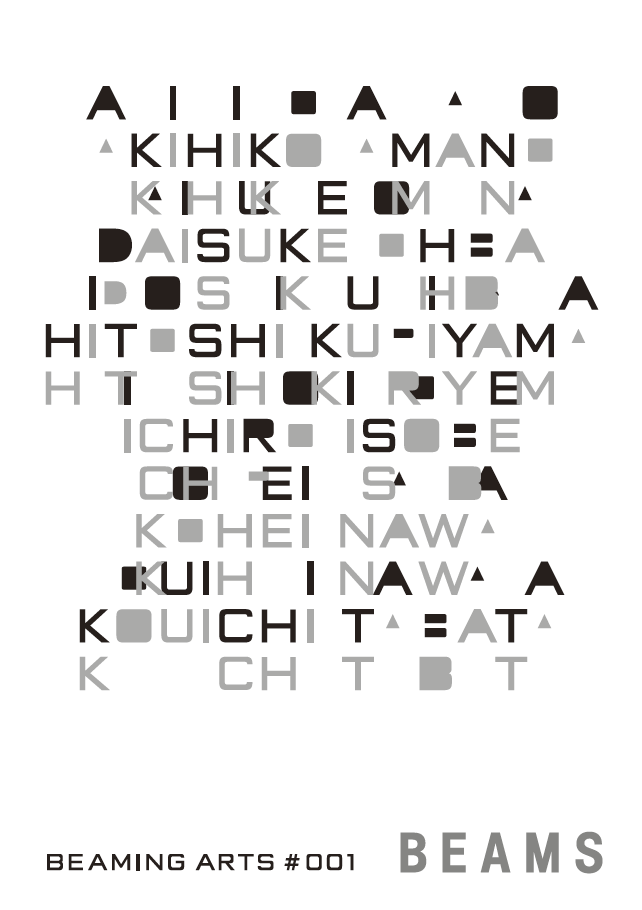